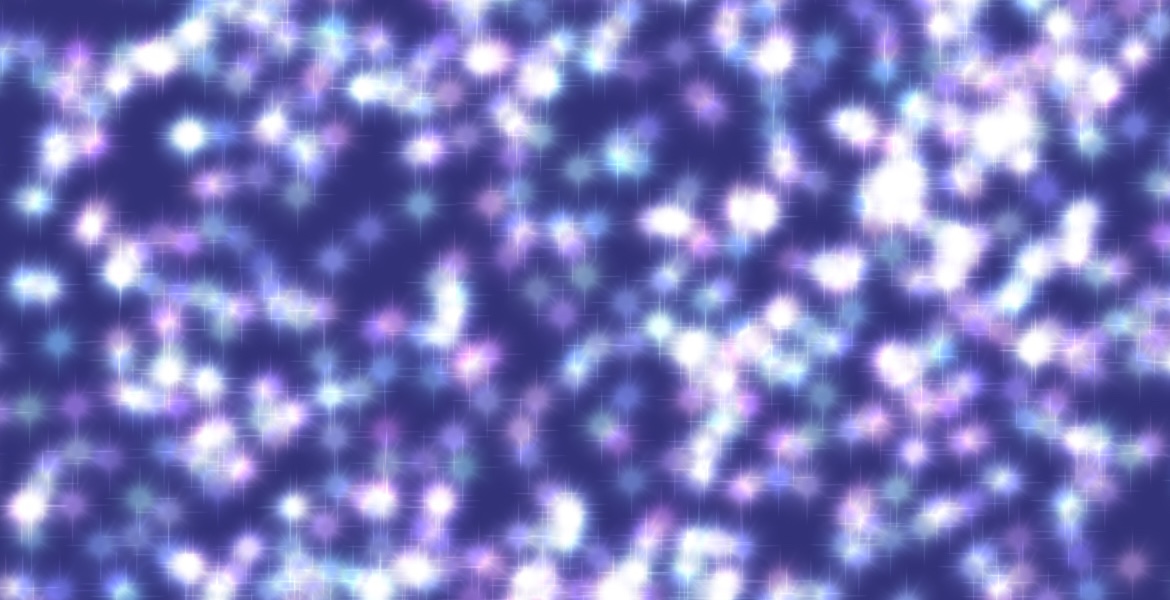 MY 5 FAVORITE MOMENTS FROM MIDNIGHTS

I, along with the rest of the world (or at least the #swiftie world), watched in awe this week as Taylor Swift dropped her 12th album, Midnights.

After a ton of anticipation and many sleepless nights (13 for Taylor, 54 for the rest of us who waited anxiously for the album since she announced it at the 2022 MTV VMA’s), Midnights was released, appropriately, at midnight on October 21.

This album is incredible, and so far my favorite songs are “Karma” and “Sweet Nothings.” Like anything Taylor does, though, it’s not just the music, it’s the easter eggs, the performances, the experience of it all. I love that with each album Taylor Swift brings a whole new era of creativity with her, and today I’m going to highlight my five favorite moments from the Midnights Era so far!

1. MIDNIGHTS MAYHEM WITH ME

In case you missed it, Taylor revealed the tracklist to Midnights in a brilliant series on TikTok called “Midnights Mayhem With Me.” She used an old bingo cage, a telephone, and a healthy amount of taunting to get the fans riled up for the release, and she succeeded. I loved watching all of the TikTok theories about what each track title meant, why she was revealing them, and which ones we thought would be our favorites without ever even hearing the music. Taylor tends to stay off social media for the most part so it was fun seeing her having fun with an album release like this!

If there’s one thing Taylor Swift knows her way around, it’s a music video. The imagery throughout all of her videos is always incredible, but she has really been delivering lately. Rina Yang, the incredible cinematographer who worked on the All Too Well 10 Minute Version Short Film with Taylor, joined her again for the Midnights Movies, and they have not disappointed so far. The “Anti-Hero” music video was witty, hilarious, and emotional. We saw Taylor move through funny scenes with her problematic alter-ego, chugging wine and jumping on the bed, but also in serious moments that depict Swift struggling with her eating disorder, social anxiety, and self-inflicted isolation. I really identified with a lot of the feelings in that music video and it made me feel less alone, which is usually how Taylor makes me feel anyway.

In addition to the “Anti-Hero” music video, we also got one for “Bejeweled” which was INCREDIBLE. Taylor said herself that this music video had “an insane amount” of easter eggs and she was RIGHT. The entire video is basically a giant banner announcing Speak Now TV. The biggest hint was the repetition of the number “3”, first with the three Haim sisters playing the evil stepsisters in this Cinderella-inspired tale. We see “3” again in the elevator, on the pocket watch, and with the three dragons at the end! Very a la “I had the time of my life fighting dragons with you!” I’m pretty certain we’re getting another music video for “Lavender Haze” (thank you, TikTok Swiftie detectives), and I could not be more excited!

One of my favorite things about Jimmy Fallon is that he’s an avid Swiftie. He has been following along on TikTok and spent the few weeks before the album release playing “Guess the Taylor Swift Lyric” with his audience and highlighting all his favorite easter eggs. Taylor was on Fallon Tonight a few days before her “Bejeweled” music video dropped, and, as always, the way she talked about her music was so fun to hear. One of my favorite parts of the interview was when she talked about creating with her friends. She recalled how some of her co-writers  – including everyone’s girl crush, Zoe Kravitz – weren’t so much planned as they were happy accidents. One of my favorite stories she told was how Dylan O’Brien, who recently became friends with Taylor after starring in the All Too Well Short Film, was hanging out in the studio with her and her producer, Jack Antonoff, drinking a bottle of wine when he jokingly played some drums for them. That’s the story of how he came to be the drummer on “Snow on the Beach” ft. Lana Del Rey. I loved this so much because I identified with how unique and special it is when you can do something you love with people you love, and do work that doesn’t really feel like work. That’s the dream.

Taylor Swift is notoriously private about her relationship with Joe Alwyn, but I love that since Folklore, we’ve gotten a peek into their dynamic with the co-writing they’ve done on her more recent albums. This time, one of my favorite tracks, Sweet Nothing, was co-written by her and Joe and is so beautiful. I love that the song depicts perfectly how sometimes, just being with your person and not needing anything from each other is what makes it so beautiful–the fact that you can just enjoy each other’s company, humming together quietly in the kitchen, driving home together after a long day or sharing the things you’ve made with each other. That’s real love.

I think one of the best parts of Taylor releasing anything is the creativity with which her fanbase responds. I’ve loved seeing the TikToks, Tweets, and Instagram posts from excited Swifties interpreting songs, giving back stories, or just freaking out over the music itself. It really does feel like a big party full of friends hanging out online.

Overall, this album has been so powerful while also being really fun. I think that’s where Taylor Swift really stands out from other artists, because she has such a special ability to talk about really hard, painful experiences in a way that still brings you joy. Cheers to Midnights, to Taylor, and to women creating beautiful things! <3