MY MIND AND ME

If you’re anything like me, you ran to Apple TV this past week to stream Selena Gomez’s new documentary, My Mind and Me. If you’re not, you should definitely take notes and watch the film, because it’s honestly just incredible.

Directed by Alek Keshishian, the documentary follows Selena for the better part of six years. As the story goes, Selena saw Keshishian’s other documentary on Madonna, Madonna: Truth or Dares, and knew immediately she wanted to work with him. Keshishian originally signed on to document Selena’s Revival Tour, but the film quickly took a turn after she was admitted to rehabilitation centers mid-tour for issues with her mental health.

In My Mind and Me, we watch Selena struggle with her self perception, body image issues and legitimacy as an artist. We watch her fall out of love with a long time partner but more importantly, with herself. Then, we get to watch as she reclaims her life.

I have always been inspired by the way that Selena is able to be so vulnerable with her friends, but this documentary was beyond anything we have ever seen from her.

The stigma surrounding mental illness, especially bipolar, is so crippling for so many people. Her acknowledgement of her bipolar disorder was an awe-inspiring act of courage and self empathy.

The part that struck me most was the way we see the reality behind Selena wanting to say and do things and being told no. It felt like the evolution of her pushing back against her Disney image, the people around her who don’t want her to be brave, and society at large. In the film, it’s clear that Selena is letting everyone know she will no longer stay quiet about things she feels called to speak on.

I especially liked the scene where we see Selena going through tiresome rounds of interviews that don’t really reference her art or her passion for philanthropy. We watch her go from interview to interview as part of a loaded press day and watch as she gets more and more agitated before finally storming out to her team saying, “I’m not f***ing doing that anymore. I hate that. I feel like a piece of meat.” I loved that scene so much because it’s so raw and real. She is at her wits end and she is tired of people taking what they need from her without actually engaging with her, without acknowledging her passions or what makes her, her. 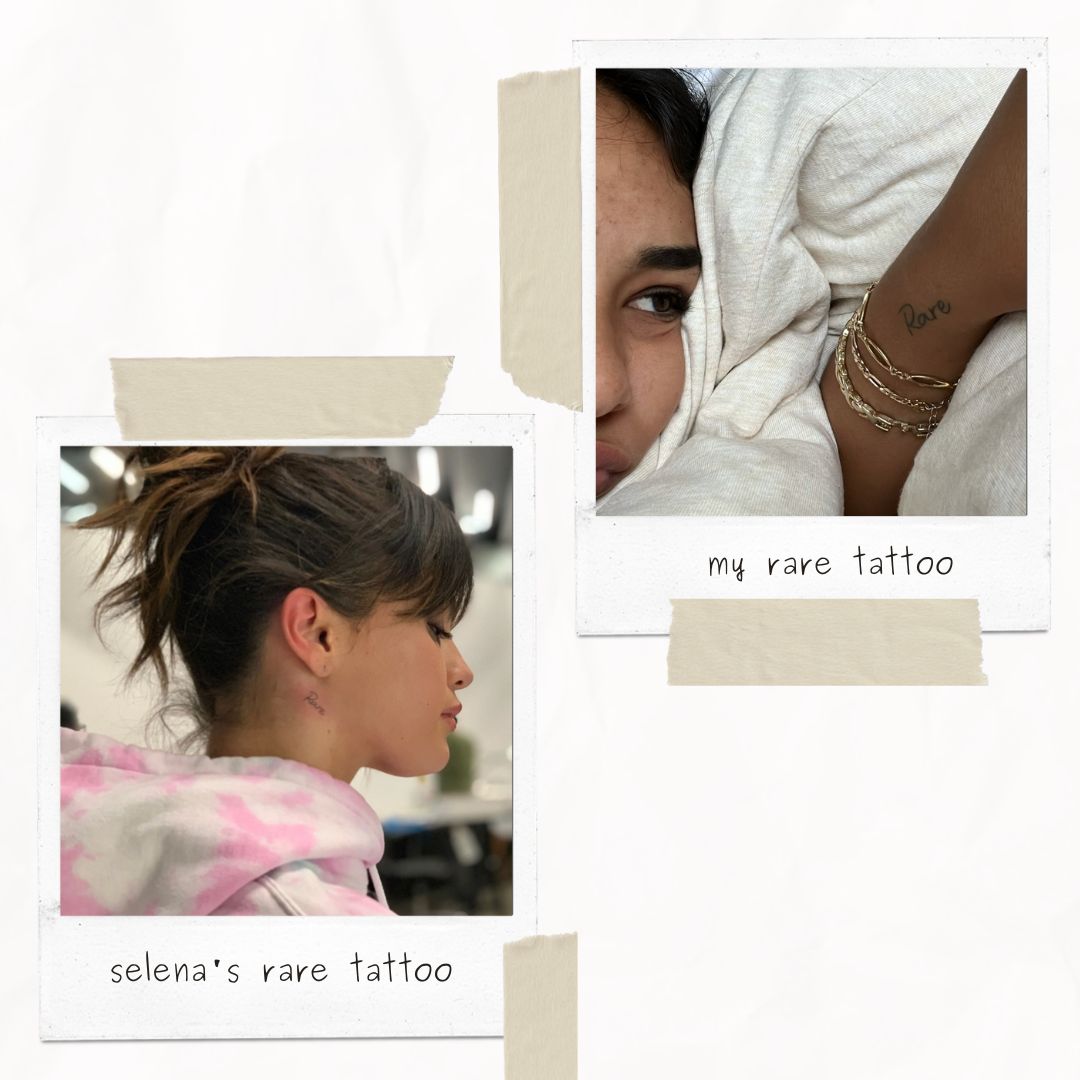 It’s profound to watch someone you grew up admiring tell the world they may not take anymore without acknowledging their whole being, not just the parts that make good press lines.

Selena has always felt like a big sister to me, and this documentary solidified that. As I watched her walk the halls of her middle school and old neighborhood in Grand Prairie, TX, and talk about the things she’s learned from ex-boyfriends, ex-friendships, family trauma, and everything in between, I was reminded that using art to communicate with the world is one of the most powerful things we can do with our time on earth. She took a lot of pain and turned it into something incredible, something I hope to do myself someday. 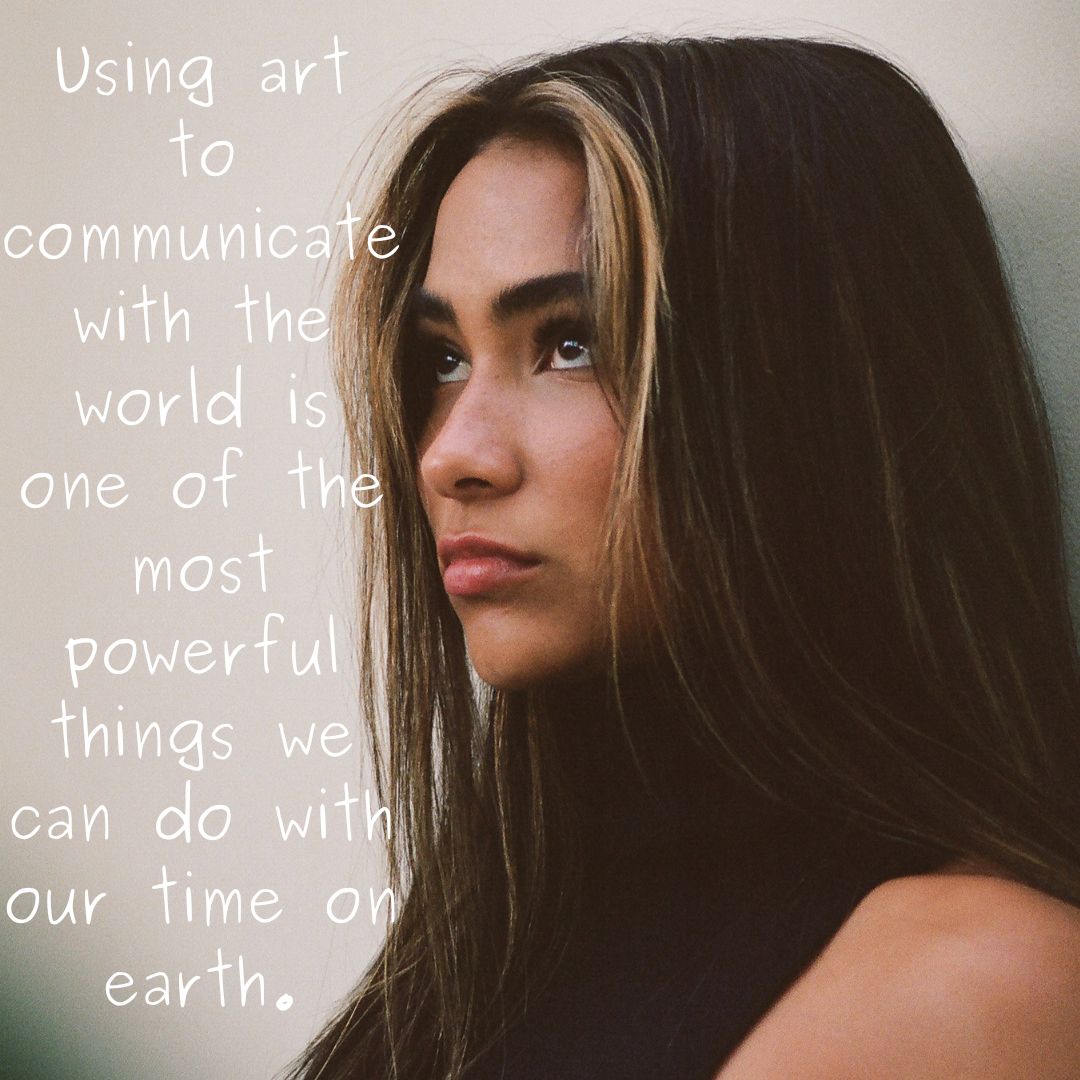 To Selena Gomez and to Alek Keshishian, thank you. Thank you for your honesty, your artistry, your bravery, and your empathy. The world is a better place because of your work.

If you or someone you know is struggling with their mental health, please visit the website below for help. You are loved, and your story is important.<3