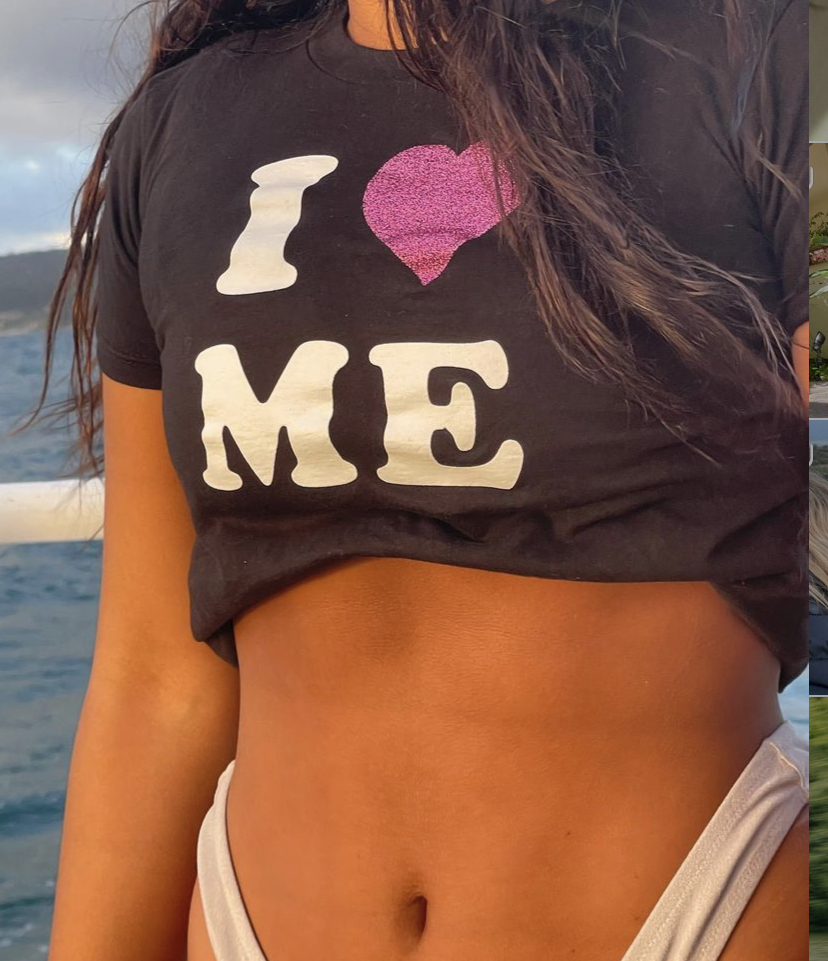 In case you missed it, last week, pop culture icon and cat lover Taylor Swift received an honorary doctorate of fine arts from New York University (NYU). For those of us who aren’t familiar with the concept of an honorary doctorate, here it is: Universities will award degrees through honoris causa (for the sake of honor) to individuals who have contributed significantly to a specific field of study or to society in general.

Along with “Doctor” Taylor Swift there were two other honorary doctorates. Félix V. Matos Rodríguez who received a Doctor of Human Letters for his work as the first BIPOC educator and first Latino to lead America’s largest public university, University of New York, as well as Susan Hockfield, who received a Doctor of Science for her work as President Emerita and a Professor of Neuroscience at MIT. Clearly, Taylor is in good company among some brilliant people.

Taylor was chosen to give a speech on behalf of the honorary doctorate recipients for the class of 2022, and even though she joked that she was pretty sure she was only there because she “has a song called 22,” I think it’s clear in the words and wisdom she shared that her writing has earned her the honor she’s been bestowed with. Today, I’m sharing my favorite moments from her inspiring, wise, and witty commencement speech.

1.“Losing things doesn’t just mean losing. A lot of the time, when we lose things, we gain things too.”

This was one of my favorite parts from her speech because she talks about how it feels to make mistakes, fall short, or miss out on opportunities that we realize later were great. It can feel really hopeless, and it’s easy to get down on yourself when you look at things through the rear view. I think she nails perfectly what it truly means to be human. In our lives, we experience things in real time. It’s not a movie we can rewind or an app we can shut off and restart. We are living here, now, in this moment, which means that inevitably, we will screw it up sometimes, and as a result, we’ll lose things. However, with every ending is a new beginning (and there’s usually a lesson in that). With every closed door is the opportunity to forge a new path. We will gain new experience, new relationships, and new love along the way.

I think this piece of her speech was very powerful. We are living in an age where one minute, you’re the bright, shiny new thing on the internet or the red carpet and the next day, you’re public enemy number one, regardless of facts, truth, or circumstance. On a smaller scale, even in high school the things we do, the people we talk to, what we wear, etc., it’s all evaluated by our peers and can feel scrutinizing. Making choices for yourself that revolve around pleasing the masses or being perceived in a certain way takes the fun out of life. It also takes away the opportunity for self discovery, finding true belonging, and real happiness because when we’re too preoccupied with what people think of you, we tend to miss out on what matters in real life.

3.”You get to pick what your life has time and room for. Be discerning.”

This one struck a chord with me because I feel like my generation is really ruled by FOMO (fear of missing out). FOMO often times makes us say yes when the answer should be no. It takes us to parties we don’t want to be at and keeps us in friendships and relationships for fear of being alone. Something I realized recently is that each of us really is creating our lives. We are in charge of what relationships are worth keeping. We are the deciders, the move makers, we sit in the drivers seats of our own lives and it’s up to us which turns we take. It’s incredibly important that in writing each of our own stories, we choose plot lines that lead us to healthy relationships, self-fulfillment, and access to joy.

In the wise words of Taylor Swift via Mirrorball, “I’ve never been a natural, all I do is try try try.” I loved this portion of the speech because she talks about how important it is to become comfortable with “cringe.” There’s an attitude among our generation that if you haven’t always been good at something, if you haven’t always known what to say or how to act, if you weren’t born with the natural ability to do or be something, you might as well not be anything at all. We have outlawed trial by error, and made it impossible for people to find their thing for fear of being ridiculed just for trying. I couldn’t always dance. I started when I was young, but even when I came to LA and started taking more complex choreography workshops, it was hard. It was challenging in a new and exciting way, and even though I didn’t feel like the best dancer in the room, I felt like I was growing, learning, and expanding. Half the fun of picking up a new skill or hobby is looking back on how far you’ve come, and being able to say, “I worked really hard to get better and I did that.” You heard Taylor, effortlessness is out, trying our best, over and over again, even when we embarrass ourselves, is in.

It can be really terrifying to realize that no one is making choices for you anymore. Turning 18 for me felt exactly like the quote above. Obviously I have a great family, and a great team, and incredible friends, but entering adulthood and realizing that my choices are my own is both liberating and really intimidating. I think that’s a beautiful thing though, to live your life in a way that both challenges and excites you. Taking charge of your life and saying, “I’m going to make this experience my own, even if it’s scary,” is the most powerful thing any of us can do for ourselves, because I don’t know about you, but when I’m 90, I want to look back and be happy with the amount of life I’ve really lived.

If you haven’t watched the full commencement speech, make sure to do so above. Even though she maintains that she doesn’t give unsolicited advice, I’d like to formally solicit Taylor Swift for as much advice as she has to offer from here on out. I hope you all choose yourselves, I hope you forgive yourselves when you fall short, and I hope you give yourselves the opportunity to create the lives each of you deserves full of real love, growth, loss, gain, joy, happiness, and fulfillment. <3